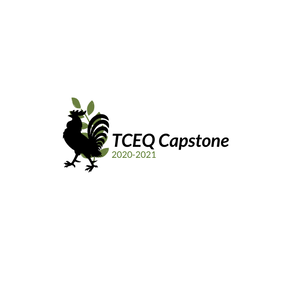 Why we chose them

The case studies were selected for their similarities to events, impacts, and responses in Texas. We have selected three major events that occurred outside of Texas and impacted the health of residents. This section examined actions taken in response to prepare for the possibility of similar hazards occurring in Texas.

The focus of this section is the frequent flooding in coastal regions of the United States. It focuses on theOur area of interest is on infrastructure, landfills, and food security.
Colonias

Texas has the largest number of colonia residents, over 500,000 people and about 2300 colonias. They are located along the US-Mexican border and primarily use makeshift wells and septic tanks. ​Wells in colonias might contain dangerous Escherichia coli or E-coli bacteria, arsenic, mercury, nitrate, boron, and vanadium be present in wells due to massive flooding

This section focuses on the Flint Michigan water crisis. What happened? High levels of lead had contaminated the water through lead pipes, faucets, and fixtures. This occurs when when corrosion control measures are not taken.
Health Effects
There are seen in both short and long term in all ages.
Connection to Texas

Texas has a large fracking industry that pumps fluid down well at high pressure to crack shale to release oil and gas . the fracking fluid includes a combination of water, sand, and chemicals. Proximity to fracking sites can pollute water supply via:

This section focuses on the air quality of Los Angeles, California due to it's similarity to high-density Texas cities and its status as one of the most polluted areas in the USA.
Similarities to Texas